Galiffa Kart
Home Gare Nearly missed podium for the Galiffa Engines at the last round of... 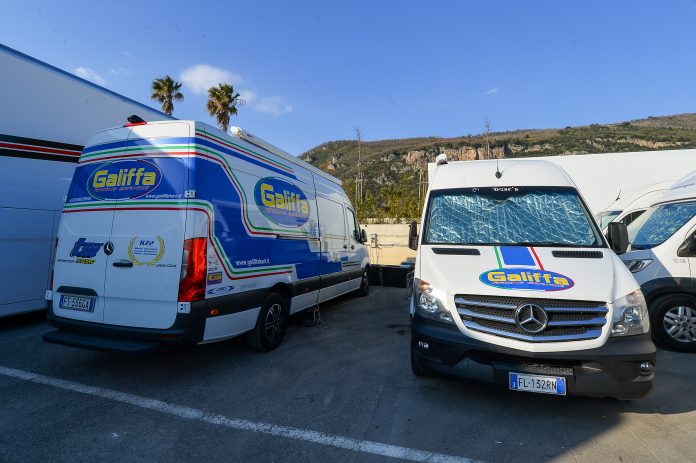 In Sarno, on the Circuito Internazionale Napoli, the Galiffa engines showed speed from qualifying and in the heats with Iglesias, Tonteri and Paparo. Some difficulties in finding the right set up for CPB drivers who go out on the track for the first time with the new track.

All the Galiffa motorized drivers had a good pace in the race and the work done constitutes good intentions in view of the first round of the European Championship to be held in Genk in a few weeks. A positive weekend that sees the Galiffa engines one step away from the podium with Iglesias concluding the race and the championship in fourth position.