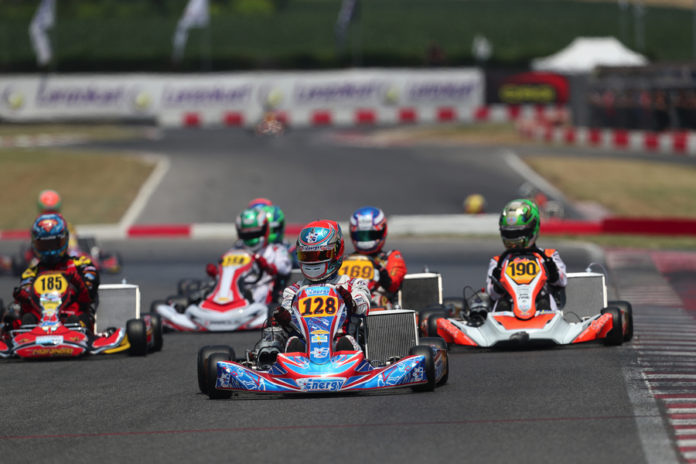 Galiffa, after winning the European Title, headed to Lonato for the last KZ2 round of the WSK Euro Series.

The performances of the Galiffa’s drivers were satisfactory and they measured themselves against the professionals of the most performance category of KZ1.

Very fast since Thursday, Jean Nomblot, has recorded the second best lap in the final.

The new European Champion Emil Skaras, among the first in the heats, crossed the finish line third in the prefinal and sixth in the final.

The timing of Sjokvist Isak was also good, sixth in pre-final B and twenty-first in the final.

The performance of the other Galiffa’s drivers was also positive.

This second and final round of the Series was very productive in view of the World Championship, which will be held in September right on this Circuit.