Galiffa Kart
Home Races Victory for the Galiffa engines at the 2nd round of the German... 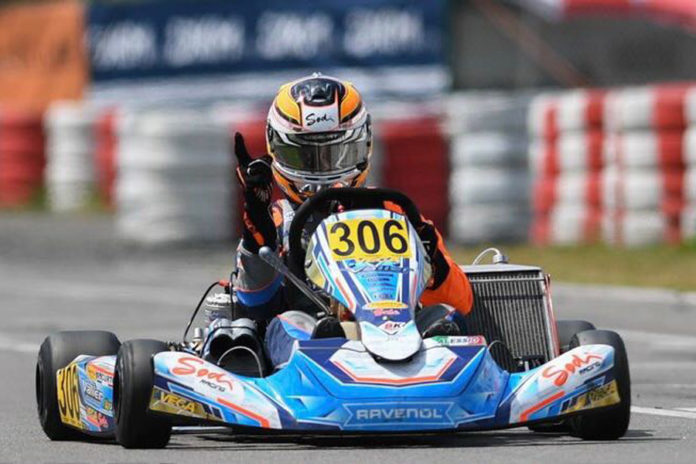 After the 1st round of the European Champion the Galiffa engines headed to Wackersdorf for the 2nd round of the DKM.

On the German circuit, TM by Galiffa engines contributed to the victory of Alessio Curto. In the DSKC Alessio Curto category in light both in race 1 with the second place, and in race 2 with the conquest of the highest step of the podium.
In the DSKM category, the four motorized drivers Galiffa, Nomblot, Skaras, Nilsson and Ratl have faced this second round of the championship.

The pilots have brilliantly disputed this second test of the DKM, despite some collisions for some of them and the changing weather conditions.

Gianfranco Galiffa and his collaborators work tirelessly to conquer new victories in the next round of the Italian championship at the Muro Leccese circuit.