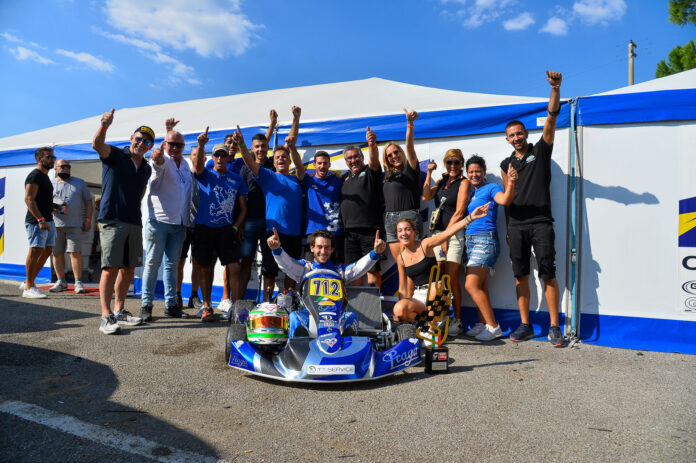 The galiffa engines conquer the title in KZN Junior, Under and Over on the Siena circuit at the KZN single trial Championship.

In the KZN Junior category, Edoardo Tolfo, 2nd in the pre-final, leads the final alone and takes home the tricolor title, followed by Pastorino and Loddo G. in fourth and ninth position.

In KZN Over an excellent Andrea Spagni, 2nd in the pre-final, wins the final, thus winning the title of Italian KZN Over 2020 Champion.

Thanks to all the riders and teams for their commitment to this weekend.