Galiffa Kart
Home Gare The Copa de Campeones in Zuera has been canceled due to difficult... 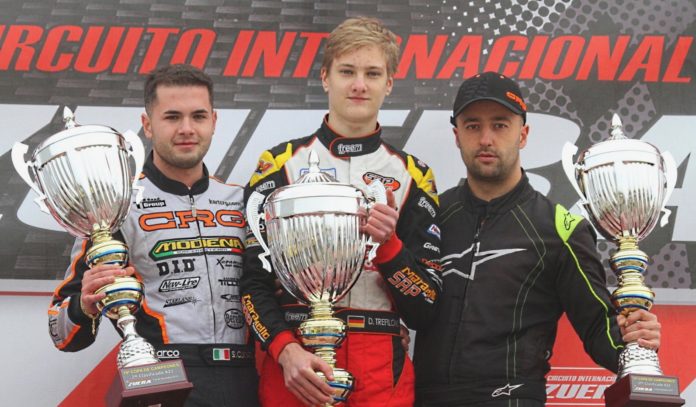 The fog on the Zuera International Circuit prevented the Pre-finals and Finals from taking place, compromising the final result.
The motorized pilots Galiffa Cunati, Nilsson, Benavides and Putiatin have shown their potential since Thursday and if only the atmospheric phenomenon had not hampered the Spanish event, the result would have been very different.
The final classification was prepared according to the arrival of the only run disputed.
Simone Cunati, Poleman di Zuera, concludes in second place.
Settimo Benavides, ninth Nilsson and tenth Putiatin. 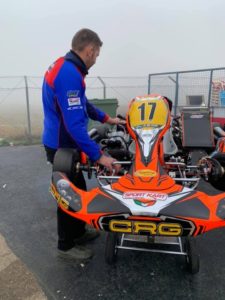 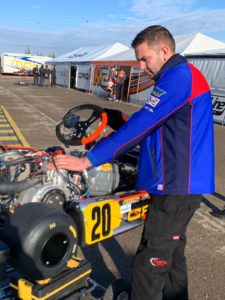 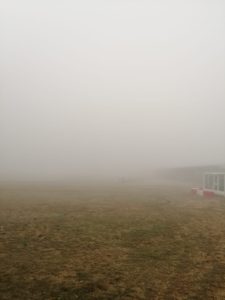