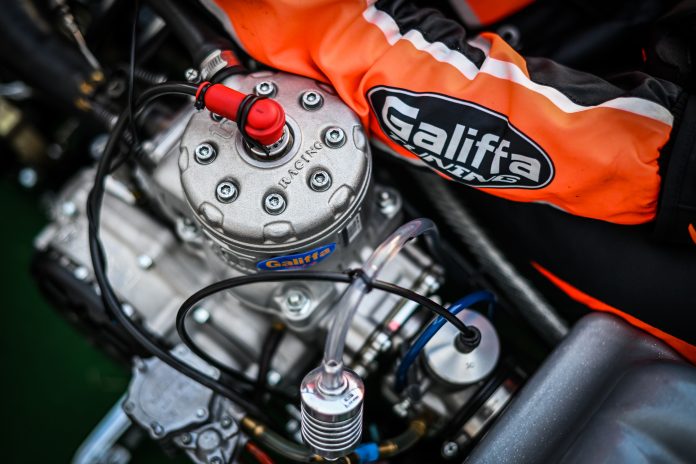 In Cremona the second and last round of the Fia Karting European Championship. Kayak with Galiffa engines is in sixth position in the KZ2 standings and in the top Ten KZ, Iglesias.

Intense weekend that put teams and drivers to the test. The little-known track and the condition of the tires made the whole week of the race difficult. After qualifying, the KZ drivers Iglesias, Gustavsson and Irlando, who started in eighth, seventeenth and twenty-first position, finish in sixth, twelfth and nineteenth position. In KZ2 good Paparo, Di Lorenzo and Rosina who close this second round in eighth, eleventh and twelfth position, followed by Pescador (P15), Tonteri (P16), Habulin (P20) and Kajak (P22). Too bad for Spirgel, very fast and among the first in qualifying, a technical problem penalizes him in the final where he starts in 34th and ends in 26th. Very unfortunate Carbonell, with a perfect pace, was forced to retire from sixth position due to a technical problem. In twenty-seventh position Nomblot, followed by Civico (P30).