Galiffa Kart
Home Races Nalon, Pagani and Cavina on the podium from the First Round of... 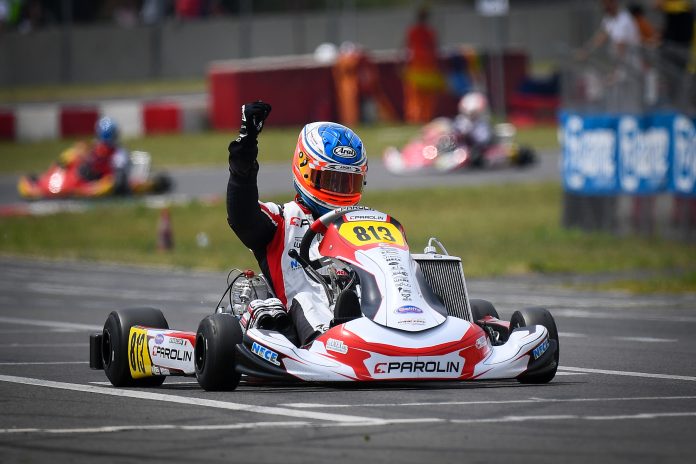 On the Franciacorta circuit the weekend started in the best possible way with Nalon and Pagani winners of the heats in KZN Senior. In Race 1, Nalon and Pagani conquer the first and third step of the podium. Good also in race 2 where Nalon closes in P2, a pity for Pagani who is forced to retreat due to a contact.

In KZ2 an excellent Di Lorenzo who closes both races in P5, followed by his Civic teammate in P11 and P10.