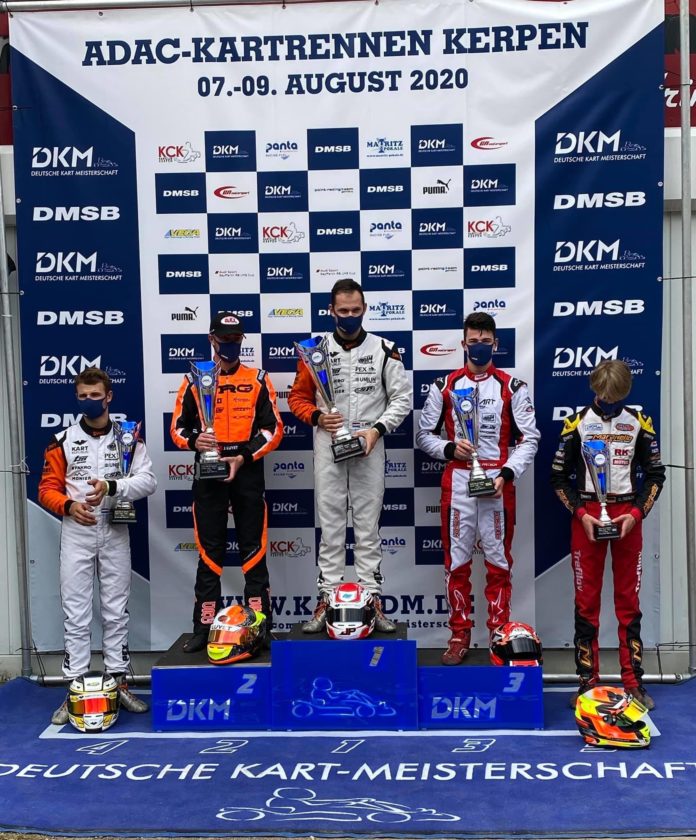 Good weekend for Jean Luyet who, on the Kerpen Circuit for the first round of the German championship, climbed to the second step of the podium in race 1.

Race 2 also did well, where Luyet finished in a good fourth place. A little less fortunate his brother, Samuel Luyet, who despite his timing, had some difficulties that did not allow him to compete optimally.