Galiffa Kart
Home Gare Galiffa engines on the podium of the fourth round of the Italian... 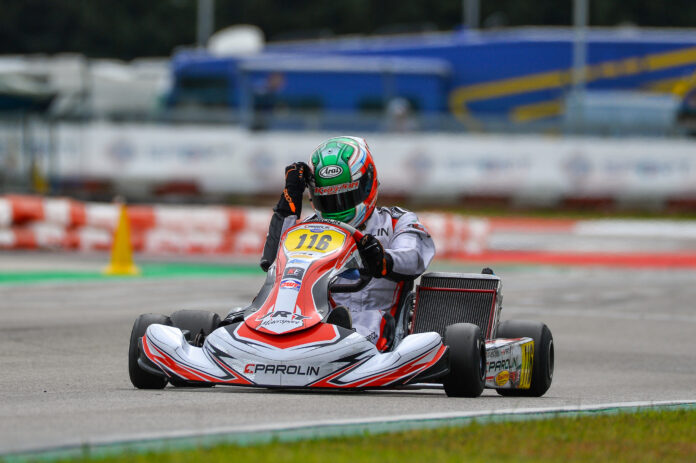 This week, for the fourth round of the Italian Championship, Cunati is the leader of both heats after the pole in qualifying. Manche to forget, however, for Lombardo where he is forced to retire. Fast Di Lorenzo who closes the heats in P5 and P6.

???? ? ► Cunati, in a fight for the first position, concludes in second followed by Di Lorenzo in P5. Lombardo is third but drops to P7 due to the 5 second penalty. ‘

???? ? ► Angelo Lombardo is the winner of race 2. After the difficult heats and 5 seconds of penalty in race 1, Lombardo has his revenge by going to win race 2 undisturbed. Fast Di Lorenzo who closes in P6. Difficult race for Cunati where, with the grid reversed, he immediately began his comeback but was given a 5 second penalty and, while trying to improve his times, he was out due to a technical problem. Really a shame for Cunati but we are ready to give our best to the last round of the Championship in order to keep the title.